On Friday, November 15, Halmstad University celebrated its traditional Academic Ceremony. A day to celebrate this year’s academic achievements by for example the inauguration of new professors and conferment of doctoral degrees.

”All of you who are acknowledged here today have a big impact on many students.”

The first part of the day consisted of the professors’ inauguration lectures. They talked about careers and life choices as well as their future as researchers.

A ceremony of appreciation

During the ceremony, Vice-Chancellor Stephen Hwang spoke of the success of Halmstad University, and how it was made visible by the Academic Ceremony. Helena Sandberg gave a speech where she thanked and congratulated her fellow professors, and talked about science and its importance.

”Science has never been more important than it is in these times of extremism, polarisation, fake news and viral lies. We as researchers have an important task – to stand up for truth and reason”, said Helena Sandberg. 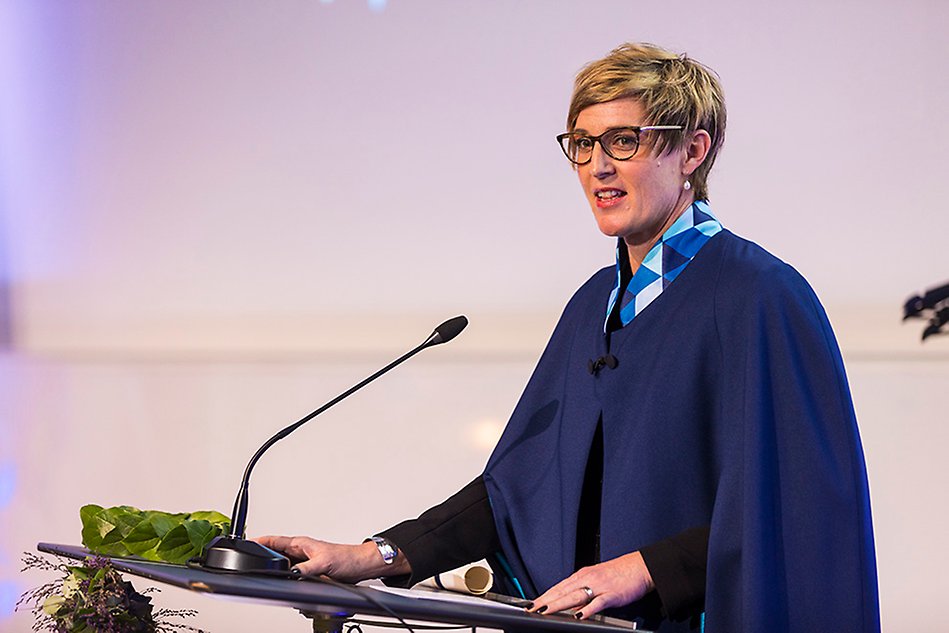 Helena Sandberg spoke both during her inauguration lecture and the ceremony.

The Prize for Collaboration and Innovation was awarded Gerry Andersson and the Teaching and Learning Prize was awarded Mattias Rundberg. Other academic achievements were also celebrated, such as guest professors and associate professors. A speech from the Student Union President Ida Bard closed the ceremony.

”All of you who are acknowledged here today have a big impact on many students. Through your academic merits you become someone’s role model, someone’s inspiration to deepen their knowledge”, said Ida Bard. 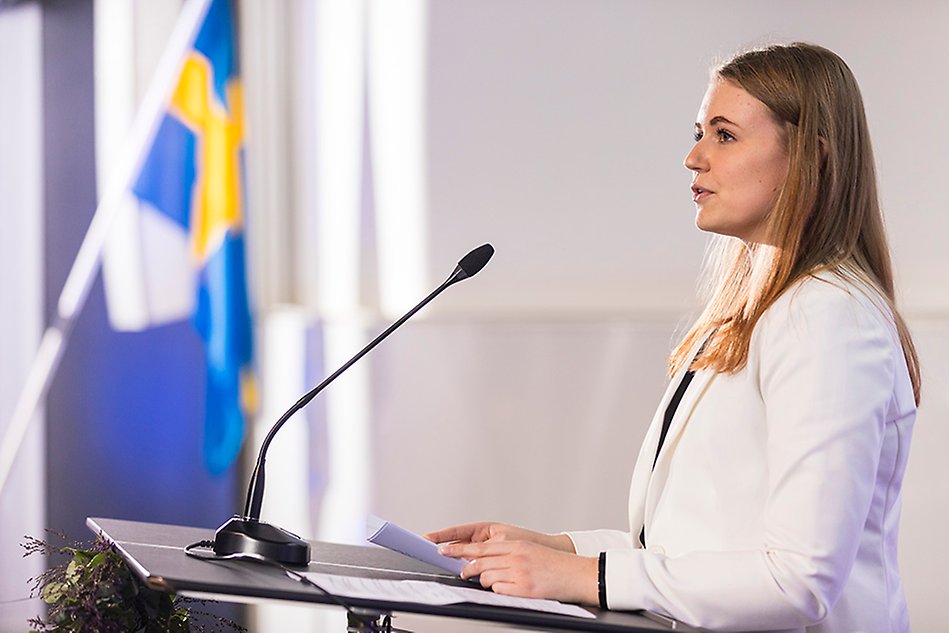