Professor’s portrait: From hobby to career

Ying Fu, Professor of Applied Electromagnetics, has always been interested in technology and gadgets. It started as a hobby and developed into an academic career with many projects and collaborations. Having worked with organisations such as Trafikverket and AstraZeneca, done research and taught on several levels, Ying Fu keeps coming back to one thing: his field of expertise is also his greatest interest, so he is practically getting paid to do what he loves!

Ying Fu was born in Jiangsu, China, in 1964. He received a Bachelor of Science from Xiaman University in 1984 and two years later, a Master of Science from Shanghai Institute of Technical Physics, Chinese Academy of Science. He spent time as a researcher and teacher before getting a doctoral degree from Linköping University, Sweden. The title of the doctoral thesis was Electronic structure of GaAs/AlGaAs multiple quantum wells. 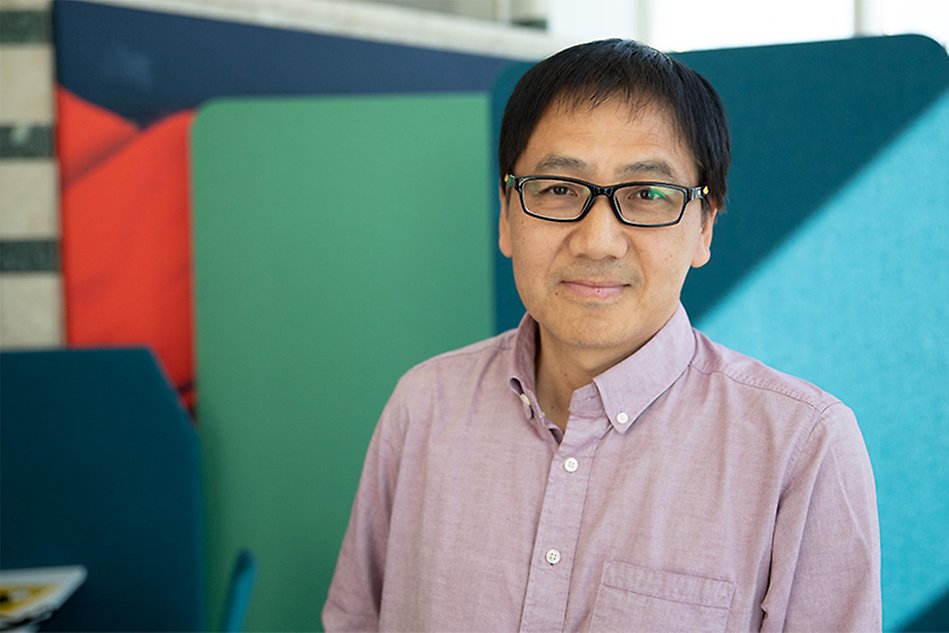 Ying Fu is a Professor of Applied Electromagnetics at the School of Information Technology (ITE) at Halmstad University.

The School of Information Technology (ITE)