What aspects decide if multinational subsidiaries fail or prosper? What effect do cultural differences have on the companies’ financial performance? And how are they affected by dissimilarities in formal structures between home and host country? New research from Halmstad University aims to answer these questions, as PhD student Henrique Correa da Cunha investigates the implications of cultural and formal institutional distances to the financial performance of foreign subsidiaries from emerging markets and developed countries operating in Latin America.

”Motivated by my experience in dealing with different cultures and in different contexts, I decided to devote my research journey towards exploring these concepts even further.”

Henrique Correa da Cunha is the first participant in the double PhD degree programme between Halmstad University and University of Blumenau (FURB), Brazil. Both universities are focused on innovation and strive to promote innovative thinking amongst their students and researchers, as well as on a regional, national and international level. Henrique Correa da Cunha’s doctoral thesis focuses on how national culture and formal institutions affect the internationalisation of emerging market and developed country firms and is written within the field of innovation science.

”When I started writing my doctoral thesis, I wanted to advance my knowledge in how foreign subsidiaries of multinational firms are affected by cultural aspects and formal institutions when establishing business in Latin America”, says Henrique Correa da Cunha and continues:

”I started my PhD studies in 2015, and when FURB and Halmstad University signed the agreement for double PhD degrees in 2017, I saw that as a great opportunity. It has given me the chance to interact with professors from both universities, and I had two very experienced supervisors, professor Svante Andersson from Halmstad University and professor Mohamad Amal from FURB. This has greatly improved my learning experience, as they have helped me identify important aspects and potentials in my research.” 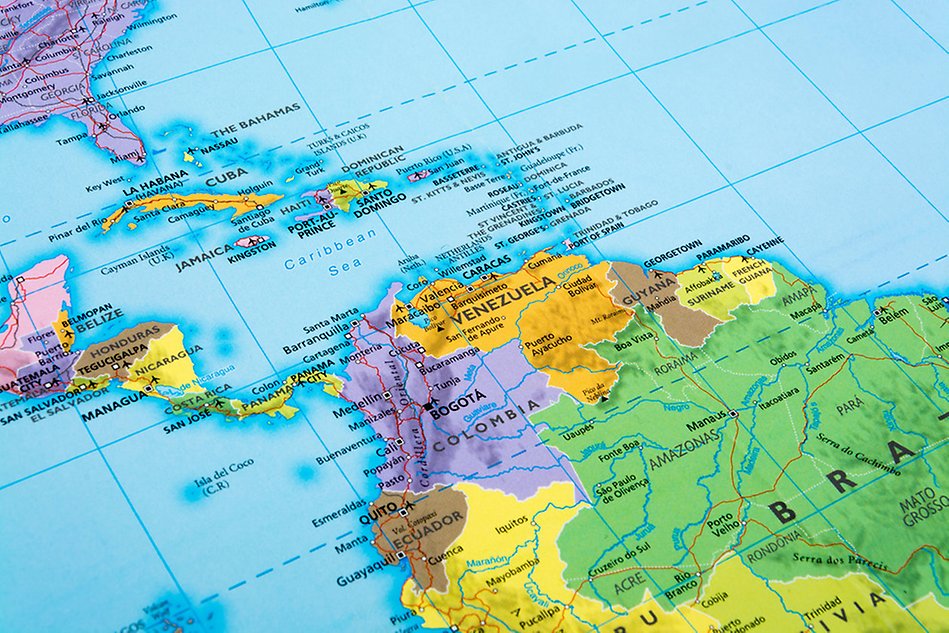 Henrique Correa da Cunha investigates the implications of cultural and formal institutional distances to the financial performance of foreign subsidiaries from emerging markets and developed countries operating in Latin America.

During the last decade of the 20th century, international trade policies went through profound changes, impacting the dynamics of the global trade market, and not least those of Latin America. As the number of regulations and restrictions regarding foreign firms’ activities in developing countries were reduced, the conditions for foreign businesses to invest in Latin America became more favourable, as did the opportunities, and the need, for Latin American firms to start international subsidiaries.

”In international business, firms need to know the rules of the game in different countries in order to succeed, and that’s how my research can come to benefit society. Firms and governments can take advantage of my findings in order to identify ways to become more competitive”, says Henrique Correa da Cunha.

About the doctoral thesis

Title: Asymmetry and the moderating effects of formal institutional distance on the relationship between cultural distance and performance: The case of multinational foreign subsidiaries in Latin America

The doctoral defence seminar is held at Halmstad University on October 4, 2019.

Cultural distances can be defined as differences in social norms, customs and traditions that shape behaviour and beliefs.

”Traditionally, cultural distances have been assumed to be directionless and symmetric, meaning that the effects of the distances are the same both in the firm’s home and host country. For instance, if the social norms differ between country A and country B, firms from country A setting up business operations in country B will encounter the same difficulties as firms from country B who establish a subsidiary in country A. However, I don’t agree with this way to look at cultural differences, and that is one of the things that my thesis points towards”, says Henrique Correa da Cunha.

”In international business, firms need to know the rules of the game in different countries in order to succeed, and that’s how my research can come to benefit society. Firms and governments can take advantage of my findings in order to identify ways to become more competitive.”

Formal institutions, on the other hand, can be defined as those institutions that provide structure to a society, for instance laws, policies and regulations.

As emerging markets and developed countries differ greatly in terms of formal institutions, foreign subsidiary firms from these countries are affected in different ways due to their ability to convert the experience in dealing with specific institutional conditions in their home countries into firm specific advantages when operating abroad.

”By including formal institutional distances in the discussion about foreign subsidiaries performance, it is broadened, but the concept is still quite controversial”, says Henrique Correa da Cunha. 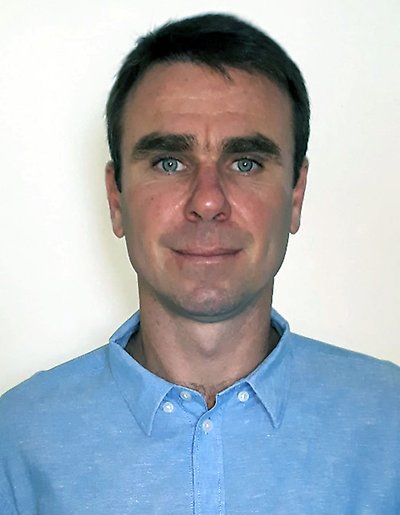 The results that Henrique Correa da Cunha puts forward are in some ways controversial, as they are not in line with previous beliefs within the research field.

Another important aspect of Henrique Correa da Cunha’s research is the innovativeness of the metrics employed in the study, particularly when it comes to calculating distances.

”My first concern was to develop a metric capable of capturing, in a quantitative manner, the effects of distances that have been reported based on the perception of participants of qualitative studies. Thus, it can be concluded that although the results confirmed several of the hypotheses, it shows a much more complex picture of how distances and their interaction affect the financial performance of foreign subsidiary firms. Contrary to what was expected, it shows that foreign subsidiaries from Latin America only have an advantage when dealing with formal institutions whereas they are affected in the same manner by cultural distances, when compared to other emerging market firms from outside the region”, says Henrique Correa da Cunha.

Henrique Correa da Cunha has a background in Business Administration and Information Technology. He was born in Brazil, but in 1998, he moved to Norfolk, USA, to study Information Technology at Old Dominion University. There, he found himself surrounded by different cultures, and thus, his interest in cultural differences was awakened. After graduating, he joined a large multinational firm in Brazil, which later came to sponsor his further studies, taking him to both USA and China. He recently joined Ryerson University in Toronto, Canada, ticking of yet another country. There, he expects to continue his research.

”Motivated by my experience in dealing with different cultures and in different contexts, I decided to devote my research journey towards exploring these concepts even further. As I am passionate about the topic of my research, writing the thesis was an opportunity to learn and an exciting moment of experimentation and discovery of new concepts that could provide better and more complete explanations to the phenomenon I was investigating”, Henrique Correa da Cunha concludes.