Halmstad University is looking for a new Vice-Chancellor

Halmstad University is now recruiting a new Vice-Chancellor. The University’s current Vice-Chancellor, Stephen Hwang, is retiring and his appointment ends in March 2023. The vacancy has been announced and anyone who wishes to become his replacement is now encouraged to apply.

In the advertisement the University is looking for a person who has the qualifications for a professorship, thorough management experience on a strategic level as well as experience from managing and developing education, research and collaboration. The profile of demands has been established by the University Governing board, the University’s and the Schools’ managements, as well as by students and union representatives. The appointment as Vice-Chancellor is six years, with the possibility of extension for three plus three years.

“It is incredibly important that the University has a good Vice-Chancellor and leader. I hope that many qualified and suitable candidates are interested in this appointment. The University is in a secure position both financially and operationally. The current Vice-Chancellor has put down a good foundation to further build upon. That includes the University’s goals and strategies, as well as the new research strategy”, says the University Governing board Chairperson, Harald Castler. 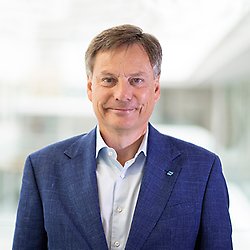 Harald Castler is the Chairperson for the recruitment group that the University Governing Board has appointed to lead the entire recruitment process. As a help, the recruitment company Source has been hired. As a start, the recruitment is happening in two parallel tracks: one consisting of the open application process where anyone can apply, and the other where Source is using personal networks to look for a candidate. Any suitable candidates resulting from leads in the networks will hand in an application.

“Our hope is that personnel, students and external stakeholders continue to engage in the recruitment process, by, for example, letting suitable candidates know that the vacancy has been announced and to get in contact with Source”, says Harald Castler.

The Government appoints the new Vice-Chancellor

If you know anyone who is a suitable candidate, please encourage them to take a look at the job advertisement and contact the consultants at Source: 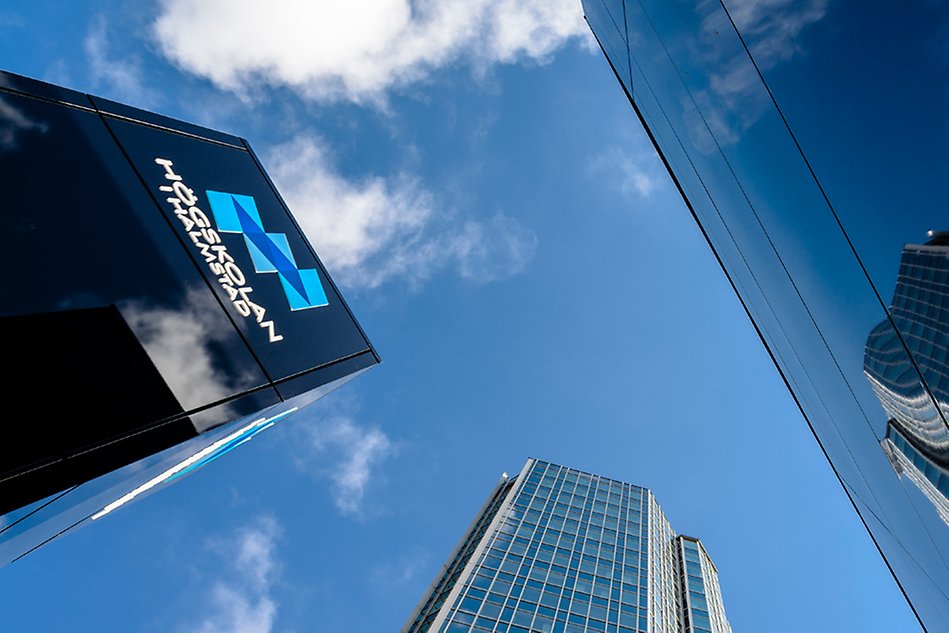