Self-monitoring systems were originally developed to avoid catastrophic machine breakdowns but required that you knew about the mechanics and the specific error you wanted to avoid. In his PhD thesis, Pablo del Moral has researched so called hierarchical methods for self-monitoring systems. The aim is to able to predict more types of errors in hospital equipment. 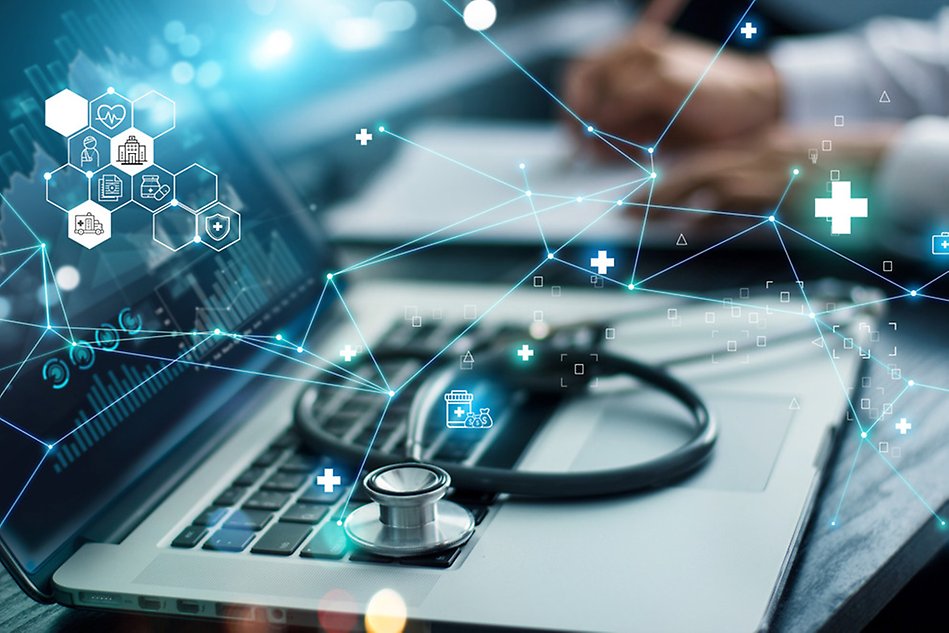 “When doing fault prognoses in complex systems, the right hierarchy of errors can improve the overall performance significantly. In particular, it allows for some types of errors to be predicted that could not have been otherwise.”

Pablo del Moral, PhD in Data Science, has been doing his doctoral studies at the School for Information Technology at Halmstad University. In his PhD thesis, he has researched hierarchical methods for data analysis. The aim has been to improve the predictive maintenance of self-monitoring systems, which means trying to predict future machine failures by analysing already existing data.

Machine learning: Based on methods that let computers solve tasks based on already available data.

Predictive maintenance: A way of being able to predict the future need for maintenance, and in that way reduce maintenance costs and downtime, as well as increase the lifespan of the equipment.

Hierarchical methods: Used to analyse data. Data are grouped together in a tree of clusters, before the clusters that are the most alike are identified and joined together. The aim is to produce a hierarchical tree of data clusters that simplifies data analysis.

Solutions with self-monitoring systems were originally developed to avoid catastrophic breakdowns in safety-critical mechanisms. The design relied on sensors and required that you knew about the mechanics and the specific error you wanted to avoid. In his research, Pablo del Moral instead focuses on self-monitoring of complex machines – in this case sterilisers used by hospitals to sterilise medical instruments – that are composed of multiple components where a great number of different errors can occur.

There are currently many models that monitor complex machines, but they often lack the ability to correctly monitor all specific problems that could occur in the system. What Pablo del Moral’s research contributes to is identifying symptoms of ongoing faults in the available data. These symptoms are then used to identify which specific fault that is occurring and when this fault will result in a machine failure.

Pablo del Moral was born in Granada, Spain, in 1989. He has a bachelor’s degree in physics from Universidad Complutense de Madrid, and two master’s degrees – one in nuclear, particle and astrophysics by the Technical University Munich, and one in Data Science by Universidad de Granada. His interest in information technology started after he decided to leave the physics subject, and he realised that physicists also could be good at data science.

He came to Halmstad University in 2016 because he wanted to research real life problems and work together with the industry. In the future, Pablo del Moral is planning to start working at Ekkono, a start-up company that works with predictive maintenance and self-monitoring systems. 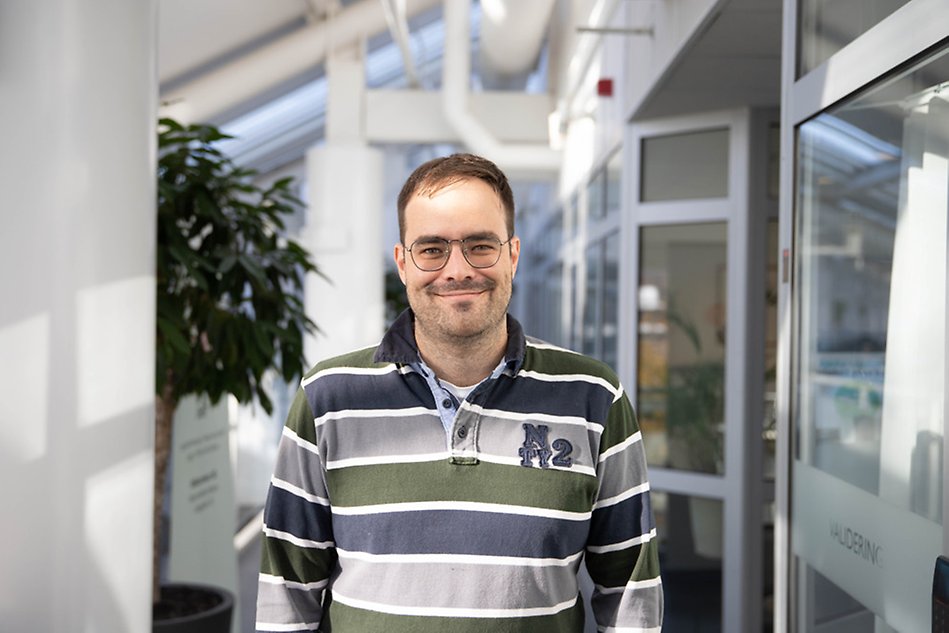 Pablo del Moral’s thesis is that you can teach the machine learning models to exploit the similarities between different faults to improve the performance of self-monitoring systems. In his research, he has chosen to encode these similarities into hierarchies of faults.

“When these hierarchical methods are applied, they provide significant improvements in both fault diagnoses and fault prognoses”, says Pablo del Moral.

Pablo del Moral and his research colleagues have also identified common pitfalls in the development of methods to extract hierarchies. They have found that the heterogeneity – in other words the diversity – of decision boundaries can explain why some hierarchies perform better than others.

When Pablo del Moral is asked whether he is particularly surprised by any result, he replies:

“When doing fault prognoses in complex systems, the right hierarchy of errors can improve the overall performance significantly. In particular, it allows for some types of errors to be predicted that could not have been otherwise. In that way, the improvement of the technology behind self-monitoring systems leads to machines with better performance, security and reliability.”

Halmstad University and Getinge Sterilization AB, which creates sterilisers that are used for sterilising hospital equipment, have been collaborating for many years. In 2020, they began a ten year long strategic collaboration agreement, and together the parties want to promote development within research, innovation and education with a specific focus on digitalisation. The aim is to find solutions for different societal challenges within the health area.

About the PhD defence

The PhD defence took place on October 14 at Halmstad University.

The research has been performed within the project “Predictive Intelligent Maintenance Enabler” (PRIME), which has the goal of predicting errors within sterilising equipment in hospitals around the world.

Machine errors can be predicted when companies and researchers collaborate

Research at the School of Information Technology