Initially, Carina Ihlström Eriksson had no plans of becoming a researcher, but a friend of hers, who began studying at Halmstad University, changed her mind. And once she enrolled, as a student in Business Administration and Informatics, she was hooked. Her interest in learning only grew stronger and, suddenly, three years had passed and she now had a Bachelor’s degree in Informatics to show for it. Already during her time as a student, Carina Ihlström Eriksson began teaching Informatics, among other subjects, at the University – a situation which was not always easy.

"Occasionally, despite being the teacher, I wasn’t that much further along in my studies compared to my students, and I sometimes felt a lot of insecurity in my role as a teacher.”

Carina Ihlström Eriksson’s self-confidence gradually increased, and after obtaining her Master’s degree, there was no doubt in her mind: she was going to become a researcher!

“I was incredibly purposeful – I wanted to pursue a doctorate and was admitted to the PhD programme at the University of Gothenburg, where I also had the opportunity to participate in various research projects in IT at the prestigious Viktoria Institute.”

Newspapers and other media have always fascinated Carina Ihlström Eriksson – what these types of organisations look like and how they operate in terms of the editorial team responsible for the content of the newspaper on the one hand, and the company behind it, focusing on financial and business development aspects on the other, as well as the need to make a profit. While Carina Ihlström Eriksson was working on her thesis, a dramatic change in the world of media was taking place in which everything had to be digitised – throughout the entire chain from production through distribution to consumption. The title of her thesis captures the era of the industry: “The Evolution of a New(s) Genre”.

However, it is with the media consumer (or user) Carina Ihlström Eriksson’s true research passion lies. What are their thoughts on media content? What do they want? What are they willing to pay? After obtaining her Master’s degree, she took a short break from higher education and started working at the daily Hallandsposten’s newly established web department, where she also had the opportunity to work on these issues on one the newspaper’s digital platform.

“Ever since my undergraduate education, I have been passionate about involving users in the design processes and, in many of my research projects, I have focused on methods and techniques to involve different stakeholders in the innovation processes.”

Carina Ihlström Eriksson was one of the initiators of Halmstad Living Lab: a user-centred research environment built with support from Vinnova. The cooperation aims to support innovation processes of companies and organisations, together with the relevant stakeholders, to ensure that the products and services developed in the lab create real consumer and end user value. 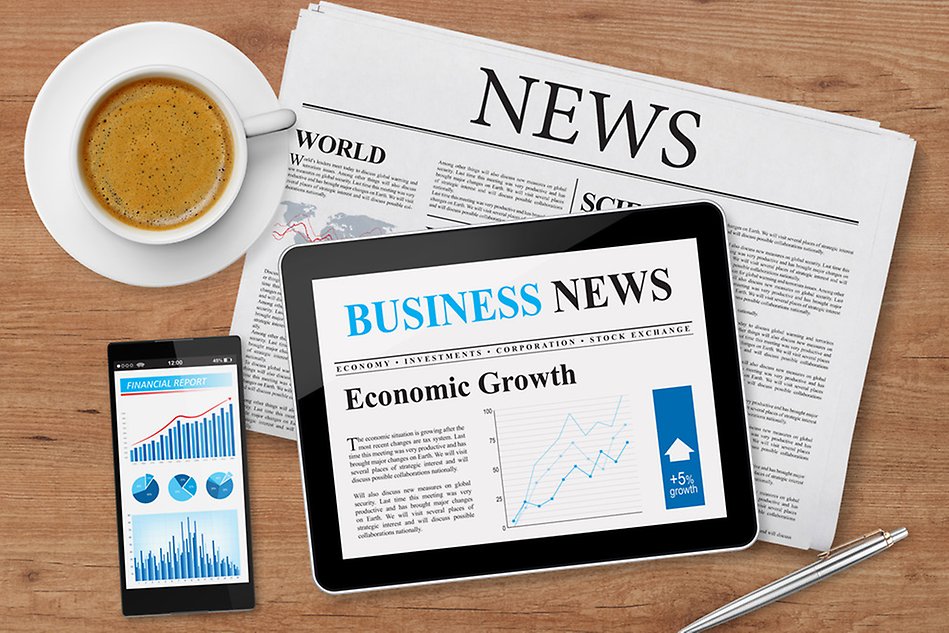 The newspapers of the future are here

Over the years, Carina Ihlström Eriksson has conducted successful research on many fronts. The starting point has often been the research team, Media-IT, which she formed shortly after obtaining her PhD. Together with her research colleagues, both in Halmstad and at other higher education institutions, and in collaboration with media companies and users, she has been involved in and shaped a lot of the present-day digital form, structure and content of newspapers. An overall aim of the different projects conducted has been to adopt a holistic approach to digital information channels such as the web, mobile phones and e-papers.

“When we started our first project, we called it ‘newspapers of the future’; now they are ‘newspapers of today’. It’s strange to imagine that it’s just little over ten years ago.”

In recent years, Carina Ihlström Eriksson’s research has primarily been about digital service innovation, focusing on the development of technologies and methods for designing new digital services, for example in the healthcare sector. Another area of interest is digital “ecosystems”, that is, how everything is connected and dependent on each other, in this case, within the newspaper industry. Several of the projects are funded by the Knowledge Foundation through the university’s Knowledge Foundation environment, Research for Innovation.

“For example, I’ve studied how business models develop to adapt to digital media services in a number of Swedish daily and evening newspapers”, says Carina Ihlström Eriksson, and lists some examples of the media companies she has worked with over the years, both in Sweden and in other parts of world:

Education and research go together

n important task for professors is to supervise doctoral students; this is something Carina Ihlström Eriksson both does and prioritises highly.

“The role of supervisor and coach is complex and at least as important as the role of lecturer. Being a supervisor is important to me; it’s a mutual learning process in which I acquire new knowledge all the time. A lot of what I learned during my own research studies has benefited me directly in my teaching.”

Likewise, professors have a particular responsibility for linking research and education so that both activities can enrich each other. One way in which Carina Ihlström Eriksson is happy to do this is by involving students in research projects, for example, by writing a paper as part of the project.

“Over the years, I’ve conducted some 50 such projects. For example, some of my students have built and encoded prototypes for design input from newspapers we collaborated with. It is truly a unique opportunity to bring research and teaching together in a natural way, not least in terms of arousing the students’ curiosity for different perspectives and possible career paths.”

Study materials based on research are another example of how research findings benefit teaching and students. So far, Carina Ihlström Eriksson has, independently or together with others, written five such books which are used as required reading.

In addition to research, supervision and teaching, Carina Ihlström Eriksson is also involved in issues and development concerning the entire university. She has, among other things, served both as the Pro Vice-Chancellor and Acting Vice-Chancellor. She has also been in charge of a major university-wide initiative, in the form of a career-development programme for female researchers.

Carina Ihlström Eriksson believes that, in the future, it is important that the subject of Informatics at Halmstad University maintains its leading position in terms of quality, both in research and in education.

“A personal goal is to get more students, especially women, to see research and academia as a career opportunity.”

Shortly before this article was published, we received the tragic news that Carina Ihlström Eriksson has passed away.

Carina Ihlström Eriksson was born in Halmstad in 1960. Her academic career took off already during her Bachelor’s degree studies in Business Administration and Informatics while she was teaching those subjects at Halmstad University. After obtaining her Master’s degree, she began pursuing a doctorate at the University of Gothenburg and participated in various research projects, focusing on IT, at the Viktoria Institute in the same city. During the same period, Carina Ihlström Eriksson was also the director of studies and subject Head of Informatics at Halmstad University. Ever since she obtained her PhD in 2004, she has been successful in her research work, conducted partly within the research team that she established: Media-IT. Carina Ihlström Eriksson became an Associate Professor in 2009, and a Professor at Halmstad University in 2017, where she has also held the position of Pro Vice-Chancellor (2010–2013) and Acting Vice-Chancellor (2011).