Professor’s portrait: ”My research is fundamentally about people”

Jeaneth Johansson is driven by a passion to meet new people and solve problems. She feels that being a professor is ”the most enjoyable job in the world”, not least because contact with doctoral students gives her access to new contexts and new knowledge.

”My research is fundamentally about people. To understand the possible consequences of financial assessments, you must first understand how people react – the psychological incentives and social context behind their decisions and actions.”

Jeaneth Johansson was initially certain that she did not want to work with business administration. So how did she become a professor of the subject at two universities? In addition to her position at Halmstad, she is also a Professor of Accounting and Control at the Luleå University of Technology. 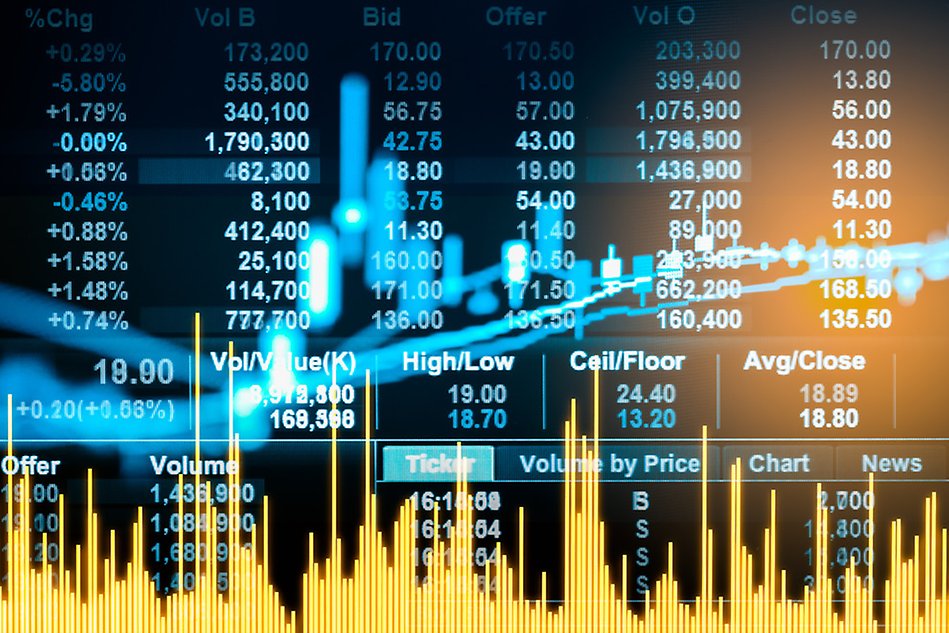 Moved back to Luleå

After undergraduate studies, Jeaneth Johansson took a trainee position at the service company, ISS, where she was able to take on different executive positions. However, it did not take a lot of persuasion when a professor called on her to go back to Luleå to pursue research.

“At that time, around 1995, there was an initiative to make more women PhDs and associate professors. The first few years of my doctorate were financed by a graduate school.”

In her private life, Jeaneth Johansson developed an interest in shares and become curious about the role of stock market advisors – what was their advice based on? This was something she was able to investigate in more detail as a doctoral student.

“My thesis was about financial analysts and their assessment processes. How they obtain information about shares in their decision-making processes and the nature of their relations with listed companies.”

“My research is about people”

Financial assessment is something that Jeaneth Johansson has continued to research. Above all, she has focused on venture capital companies and public financiers – what and how do they assess when they are to finance innovations in small and medium-sized companies?

“I have also developed a second avenue in my research, which focuses on the development of business models. In this area, I have worked a lot on various EU projects with a focus on digitalisation, new business models and the process of using innovative technology to develop new services and products that can be commercialised.”

Men and women are judged differently

By working closely with companies and authorities – policy-influencing organisations –Jeaneth Johansson considers that she has been able to exert influence and bring about change through her research. In her work she has, among other things, revealed differences in how public financiers act in terms of gender in their financial assessments – that funds are allocated differently to men and women.

“I have conducted several studies in this area and the latest was published in the Harvard Business Review. The study that stands out was one in which neither we nor the financiers knew from the start that it was the gender aspect we were looking at. After a while, we began to feel there was something strange and a review showed very clear differences in the language used with men and women. It concerns different structures in language and stereotyped values. Women were talked about positively on general matters but not on business-related issues. When men were addressed, superlatives were often used as reinforcement. By highlighting this pattern, I believe we have contributed to change, not least among the financiers that took part.”

According to Jeaneth Johansson, her working life has not changed appreciably since she became a professor.

“The daily work is essentially the same. As a researcher you pursue activities, build environments and bring in money. However, I have entered new contexts and now have a legitimacy as professor that I did not have previously.”

Jeaneth Johansson also runs her own company in which she carries out investigations and devises financial strategies for companies. At the moment, she is also writing a book on digitalisation in the accounting sector, and she would like to take on assignments as a board member in the future.