From a municipal social worker to a Professor at Halmstad University. Magnus Tideman has changed both workplace and professional title during his career, but his driving force has always remained the same: to improve the living conditions of some of society's most vulnerable groups.

“My role as researcher is on another level where I try to contribute to change through increased competence and new knowledge. But the basic interest is the same; to improve the living conditions of the most deprived.”

Before coming to Halmstad University in 1992, he had worked in municipal social work for almost a decade, including as a social welfare officer. In that profession, he often encountered marginalized people living on the fringes of the welfare state. This is also where his focus has been as a researcher: how changes in the welfare society affect the living conditions of vulnerable groups, especially for children and adults with intellectual disability and their fight to increase their influence and participate in society.

Dissertation to monitor the development of living conditions

In 1995, Magnus Tideman began his doctoral studies in social work at the University of Gothenburg. Five years later, he defended his dissertation on the municipalities’ takeover of the management of people with disabilities from the county councils.

“From having previously been classified as mainly a healthcare issue, they would now become citizens like any other and there were good intentions to see this group do better. I thought it was interesting and wanted to find out if it really turned out that way.”

For five years, he monitored how the living conditions of people with intellectual disability developed. In fact, there were no major changes.

“This is due to several reasons. Among other things, this was during a time when Sweden was in a socio-economic crisis, and many groups in society suffered a setback. If we look at it now, things have improved over time. For example, the institutions have been closed. At the same time, we have 290 autonomous municipalities, municipalities that interpret the law, organise, and allocate resources in different ways. Today, the individual's opportunities to exercise their rights depend to a large extent on where they live.”

At the same time, Magnus Tideman identifies another important trend, something researchers call “welfare of negotiation”, which is that today's system requires the individual to know their rights and how to argue their case.

In this context, Magnus Tideman mentions the phenomenon ‘self-advocacy’ – a both Swedish and international phenomenon where people who have been labelled deviant by society join forces because they no longer accept being treated and seen only as people with disabilities.

“These are people who show that they want more influence and power over their lives. They want to show that they, like everyone else, are people with different sides and interests, that they should not just be seen as their disability, be submissive and grateful for the help they receive. It is a positive development that people are taking matters into their own hands, that they join forces in advancing their positions.” 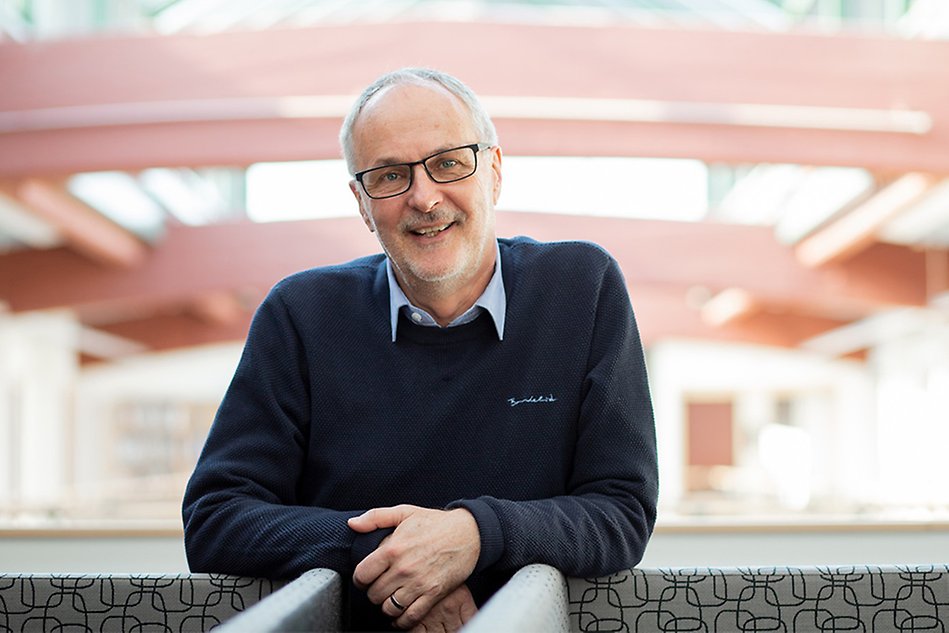 Research project for people with disabilities

One project that Magnus Tideman is happy to highlight, which he has initiated, is the development of the unique register of all those who attended special school during the period 2001–2011.

“Based on this, we can now obtain facts and new knowledge. In the past, we have often taken truths for granted and based conclusions on minor studies with a small selection of participants. This is a national register and with its help we can, for example, see the extent to which people who have attended special school gain employment in the open labour market afterwards.”

Magnus Tideman believes that the register can be useful in many respects. Among other things, a collaboration with Karolinska Institutet is ongoing to investigate the extent to which people with intellectual disabilities receive support from the healthcare system and what types of other social issues or diagnoses these people have.

Magnus Tideman is the project manager for the research project ”Entry into adulthood - employment patterns and individual conditions for young adults with intellectual disabilities in Sweden”. The knowledge about the transition from school to adulthood for young people with disabilities is very limited. The purpose of the project, which is being conducted in collaboration with Karolinska Institutet, is to increase knowledge about the conditions for young adults with intellectual disabilities (developmental disabilities). The globally unique national register is expanded further (period 2012–2020) and by linking it to other registers, many interesting analyses can be made. The interdisciplinary research group’s experience and register research competence constitute a special asset for the field. The research will provide a knowledge base for national politics and policies. The results can also be used by people with disabilities, their relatives, organisations, public authorities, and operations targeting people with disabilities.

Another current project is about ”supported decision-making”, how to support people with reduced decision-making ability to take as much control over their lives as possible. In this, Halmstad University collaborates with La Trobe University in Melbourne, Australia, to which Magnus Tideman has a close connection as he was a visiting professor there during 2012 and 2013 and worked at La Trobe as professor and discipline lead 2017–2018. 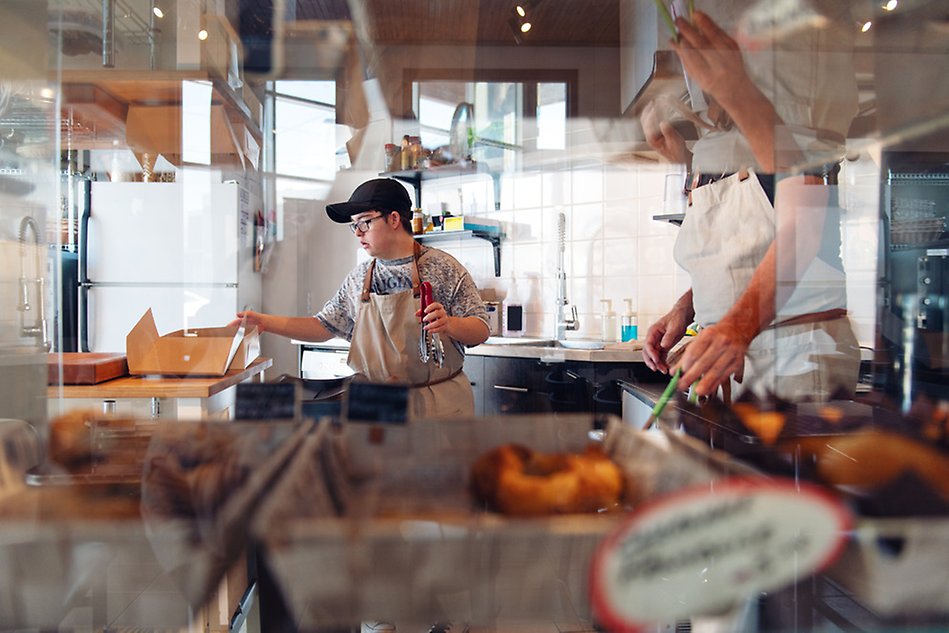 Improving the living conditions of the most deprived

Magnus Tideman has been praised for his significant research efforts regarding disabled children, young people, and adults’ opportunities and rights. During his years as a researcher, he has been actively involved in society at large in various ways. But garnering attention for research in the social field is not guaranteed, he says.

“Almost everyone means well and believes that this field is important; they have great compassion for people with disabilities. But when it becomes real, when it costs money and takes resources, other areas are often more politically interesting. I usually call it benign benevolence. You also see it when disability researchers seek research funding in competition with other areas,” he says.

With respect to the group with intellectual disabilities, Magnus Tideman believes that many things are better today than when he started his professional life.

“Previously, this group was locked up in institutions, they were relegated to living their lives separate from the rest of society. Today, they grow up with their parents, live in the same residential area as others, and are to a greater extent part of society. But there is still a lot to do before people with disabilities can live on the same terms as and with others.”

In his research, he has found that children and young people diagnosed with intellectual disability risk having poorer living conditions later in life than their peers without disabilities. A diagnosis is established early on in a person’s life and, as a result, the expectations of the person change.

“Consciously or unconsciously, the surroundings’ expectations of the person change. This also plays an important role in how one develops one’s identity. We are shaped by our interaction with others,” he says and continues:

“My role as researcher is on another level where I try to contribute to change through increased competence and new knowledge. But the basic interest is the same; to improve the living conditions of the most deprived.”