Rebeen Ali Hamad, licentiate student at Halmstad University, will present his research about smart home based HAR at his licentiate seminar on February 24.

“Our research findings can support independent living for elderly people in their own homes, since HAR enables caregivers to monitor residents in their smart environment homes remotely.”

What is your research about?

“My research is about developing machine learning systems to improve the understanding of human activity patterns in smart home environments. HAR is a highly dynamic and challenging research field that plays a crucial role in not only smart home environments but also in diverse applications such as health care, crisis, and security.”

How can your research benefit society?

“Our research findings can support independent living for elderly people in their own homes, since HAR enables caregivers to monitor residents in their smart environment homes remotely” and continues:

“Smart home based HAR is more suitable than wearable sensors for HAR considering privacy and user acceptance due to its non-intrusive and non-wearable nature.” 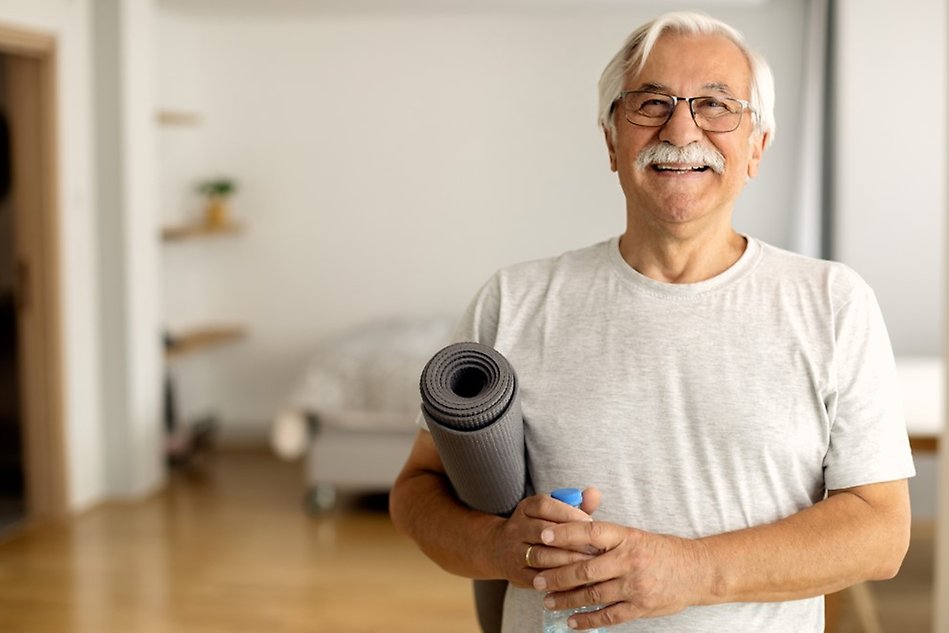 Remotely monitoring health in a smart environment setting as one of the solutions has enabled the elderly to stay in their comfortable homes rather than in hospitals.

Who have you collaborated with and what conclusions can you draw from you work?

“I collaborated with three researchers at the University of Jaen, in Spain. We had a new data-driven approach, called Fuzzy Temporal Windows (FTW), to generate datasets from raw sensor data. Existing approaches for activity recognition in smart homes perform predictions in real time and relies on previous activations. Such real-time approaches have lower recognition rate and is not admissible in some critical cases such as diagnosing dementia, as it requires more accurate activity recognition to correctly detect abnormal behaviours. FTW, on the other hand, delays the recognition process and includes sensor activations that occur after the point in time where the decision is made. By processing and sharing information across multiple smart homes, we can reduce learning time and the need and effort for large labelled data as well as increase the accuracy for activity recognition.”

How come you chose Halmstad University for your doctoral education?

“I was born 1989 in Iraq, where I also got my Bachelor’s degree in Computer Science at the University of Sulaimani, followed by a Master’s degree at the University of Nottingham in England. I wanted to do my PhD in Sweden; I just did not know where in Sweden. Then I found this doctoral education at Halmstad University which seemed excellent and knowledgeable in my area of study. I finally came to Sweden in the summer of 2017.” 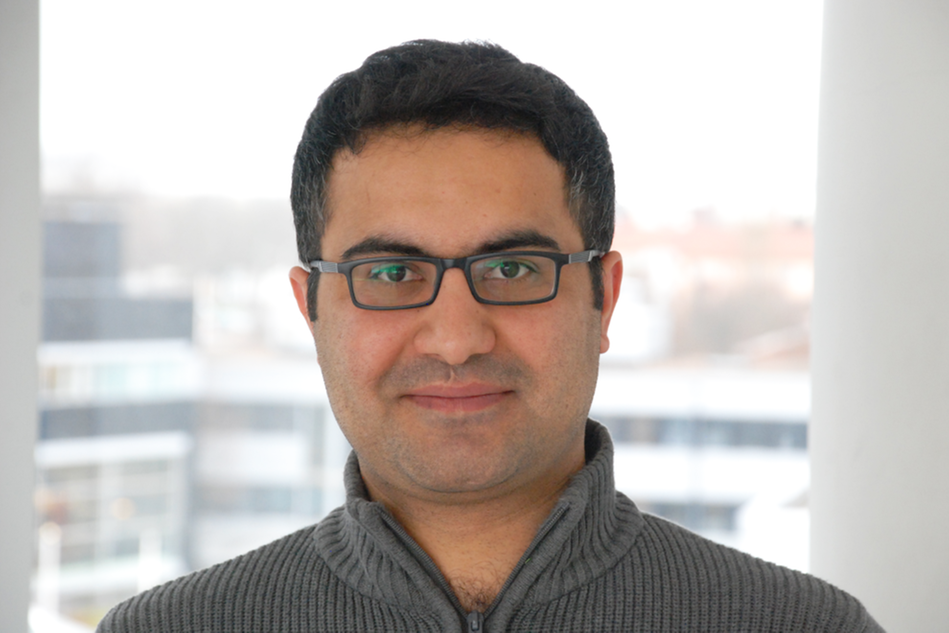 Rebeen Ali Hamad is a licentiate student at the Center for Applied Intelligent Systems Research (CAISR) at the School of Information Technology at Halmstad University.

When and how did your interest in information technology start?

“My interest within the field sparked back in 2005, when I was still in high school. I remember it being on a lecture on using computers for various purposes, such as image editing in Photoshop.”

What are your plans for the future?

“I want to finish my PhD and continue within the academia, and particularly study the exploration of human movements and interactions based on sensors’ data.”

About the licentiate seminar

More information about the licentiate seminar and link to Zoom.