Experiences of Battery swapping for Electric Heavy Trucks from China

Electric vehicles can operate using either rechargeable batteries or refuellable hydrogen energy. Today, battery-based solutions are the dominant technology, while hydrogen is just around the corner.

In the first half of 2022, January – June, the proportion of battery swapping-based EHTs jumped to 48.29%, while cable charging-based EHTs accounted for 46% of new energy vehicles. The Sweden-China Bridge project arranged a webinar with leading actors in China to share experiences and knowledge on battery swapping for the benefit of Swedish actors. More than 200 people participated in the webinar. This report is a summary of the webinar.

A System Approach to Eletrification of Transportation – An International Comparison

Multidimensional Readiness Index for Electrification of Transportation System in China, Norway, and Sweden

In this report we are focusing on the technology development in historic perspective of the last 15 years in China. We see that the lithium-ion technology is the dominant technology, but we also see new emerging battery technologies that might be the game changer for the performance of electric vehicles. We demonstrate the dynamics of main battery technologies, LFP (lithium iron manganese, LiFeO4, battery cell) battery and NMC (lithium nickel manganese cobalt oxide battery cell) battery, the distribution of installed volumes between LFP and NMC in the Chinese market.

New battery technologies such as the Li-S (Lithium-Sulfur) battery that was first proposed in the 1960s, but progress has been slow so far; it was not until the 21st century that China’s research on Li-S batteries began gradually to develop. Solid-state lithium and lithium-rich manganese-based battery technologies are becoming the new hot-spots of battery development in China.

Hydrogen energy has received great attention as one technology that can provide society with clean energy, support decarbonization, and be one key technology in the electrification of transport.

In 2018, China’s hydrogen production was 21 million tons, accounting for 2.7% of the total energy according to the calorific value of energy management. In 2050, China’s hydrogen demand will be close to 60 million tons. Hydrogen energy is increasingly more widely used in China, and the market development speed is growing rapidly.

In 2020, there were about 360 million vehicles in China, of which 270 million were passenger vehicles, accounting for 75% of the total number of motor vehicles, while the new energy vehicle population was 4.17 million, a year-on-year increase of 9.45%.

This article mainly conducts research in the field of wireless power transmission for static and dynamic charging of electric vehicles in China.

The development in demonstration sites began in 2015, based on the early days of research and basic technology development.

In 2015, EV WPT’s TRL (Technology Readiness Level) curve reached TRL6 in the private domain due to the early mature theoretical system. Since 2019, the development of EV WPT in the private sector has become more mature, and the curve will reach TRL7 in 2020.

There are two main reasons why the commercialization of wireless inductive chargiung is not rapidly growing: 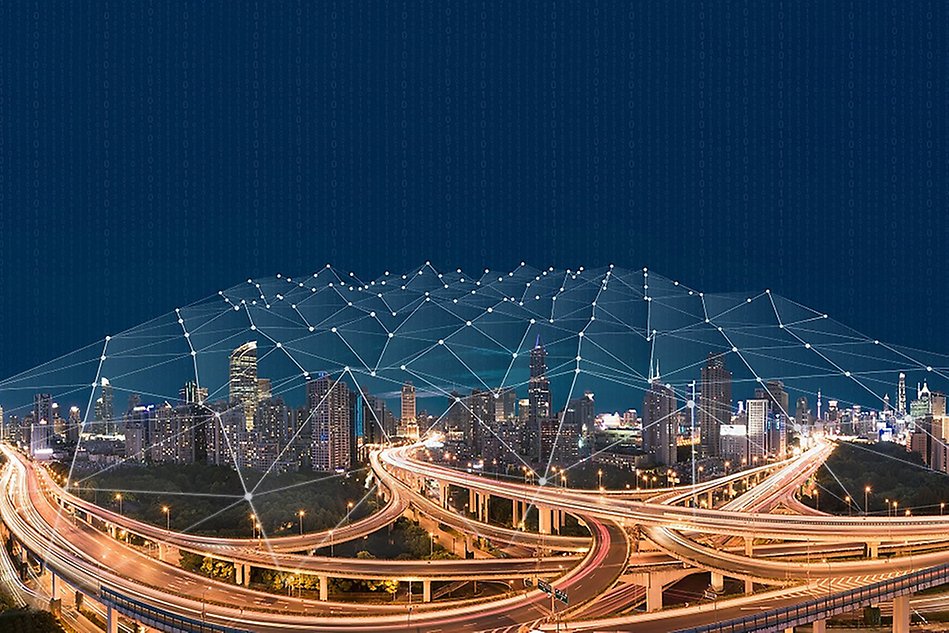 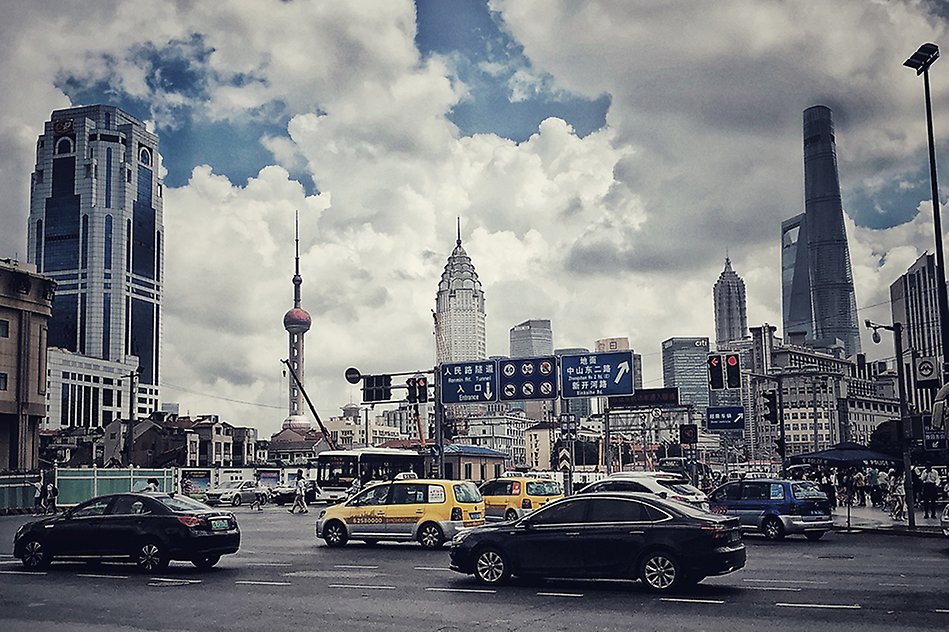 Creating a collaborative academic platform for the electrification of trasportation systems